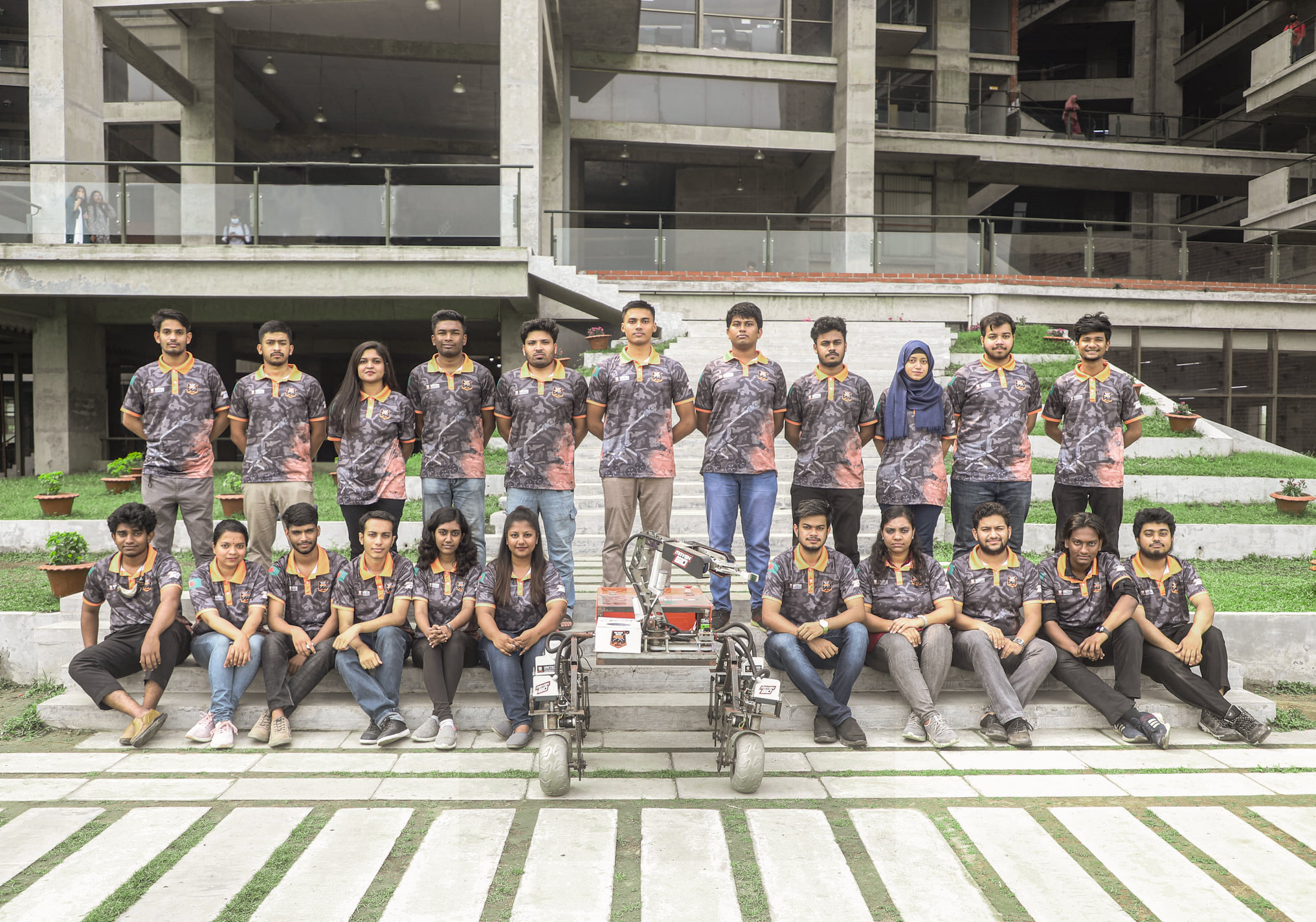 UIU Mars Rover team from United International University has secured 13th place out of all 36 Finalists and 1st among the Asian teams in the prestigious University Rover Challenge (URC) 2022. The competition was organsed by the Mars Society and took place in the Mars Desert Research Station (MDRS) in the southern Utah, USA. 36 teams from 10 different countries including USA, Poland, India, Bangladesh, Australia, Canada, Columbia, Egypt, Mexico and Turkiye compete in the grand final of the competition. During the three day final in 02-04 June, the teams performed four missions including science exploration, autonomous navigation, extreme terrain traversal and Equipment servicing mission to demonstrate the capabilities of their rover and operation skills. UIU Mars Rover successfully completed all four missions and represented the university along with the country with pride. 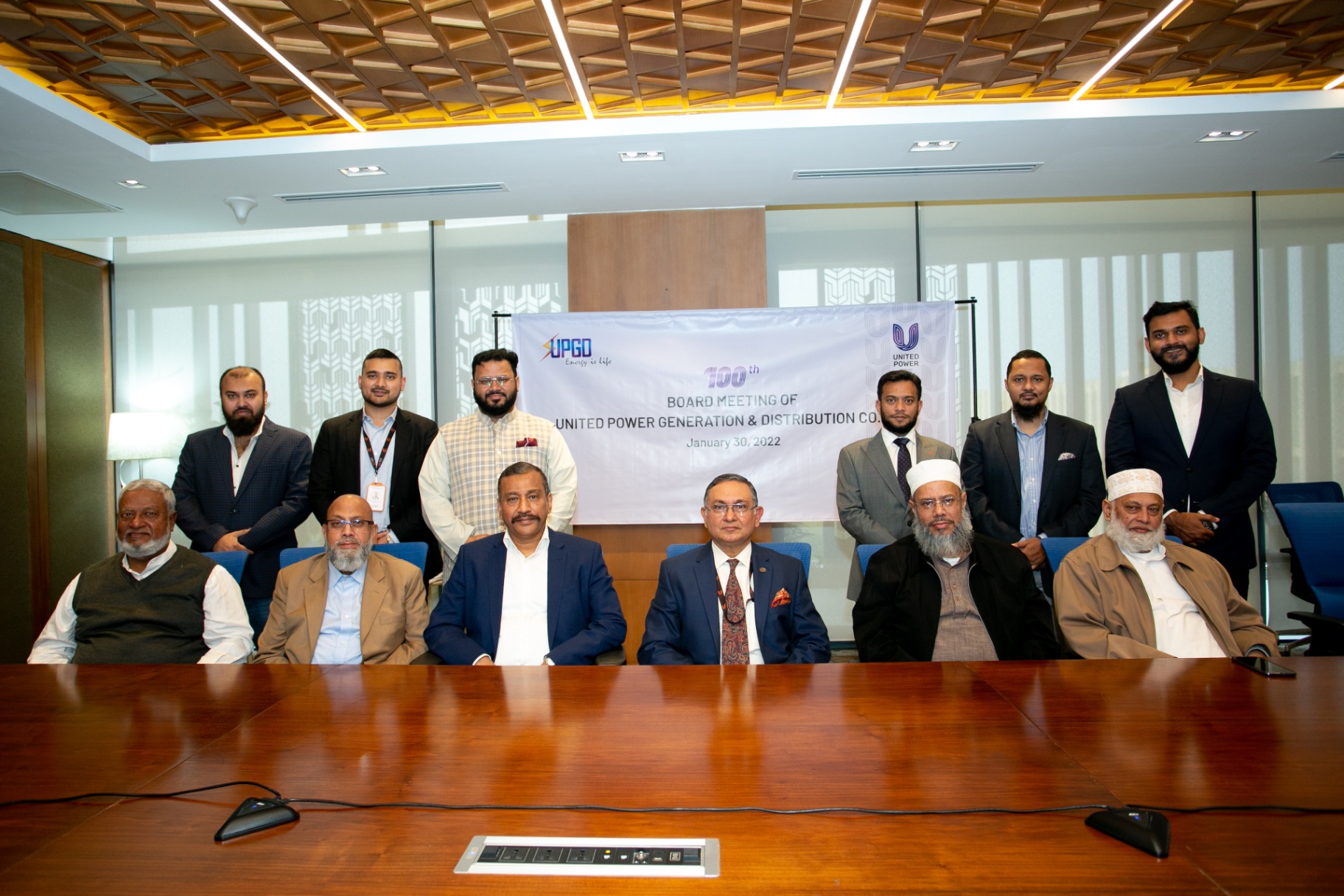 100th Board Meeting of UPGD

On this Landmark occasion of UPGD, Chairman made a short deliberation on the journey of the Company this far. Excerpts […] 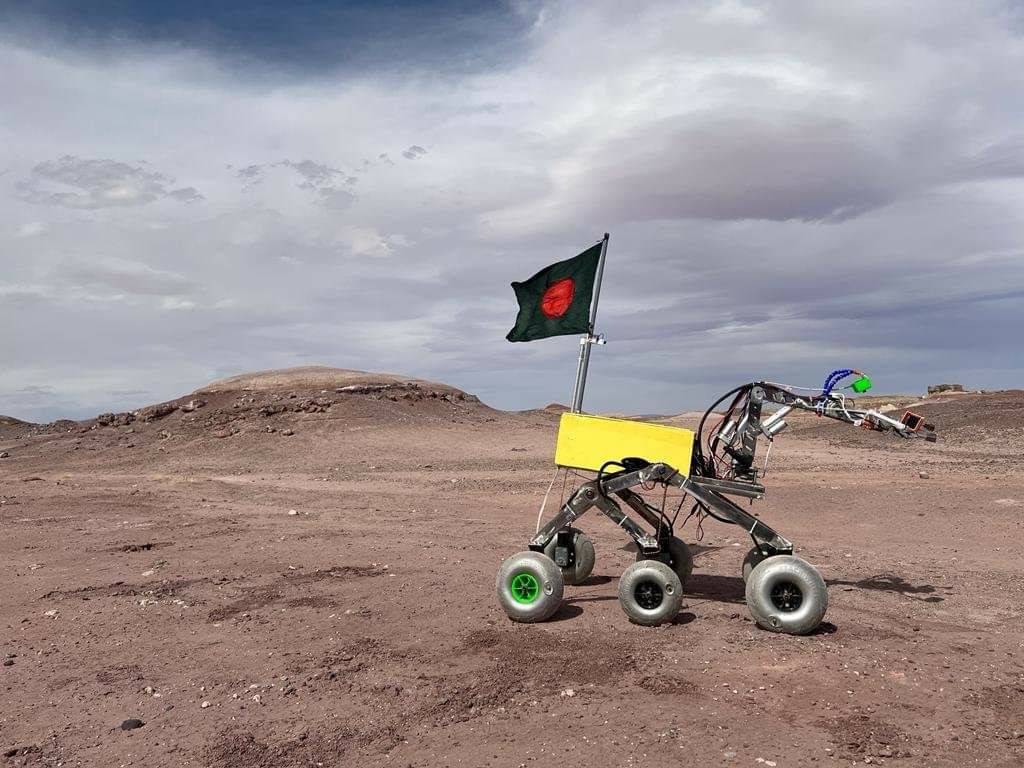 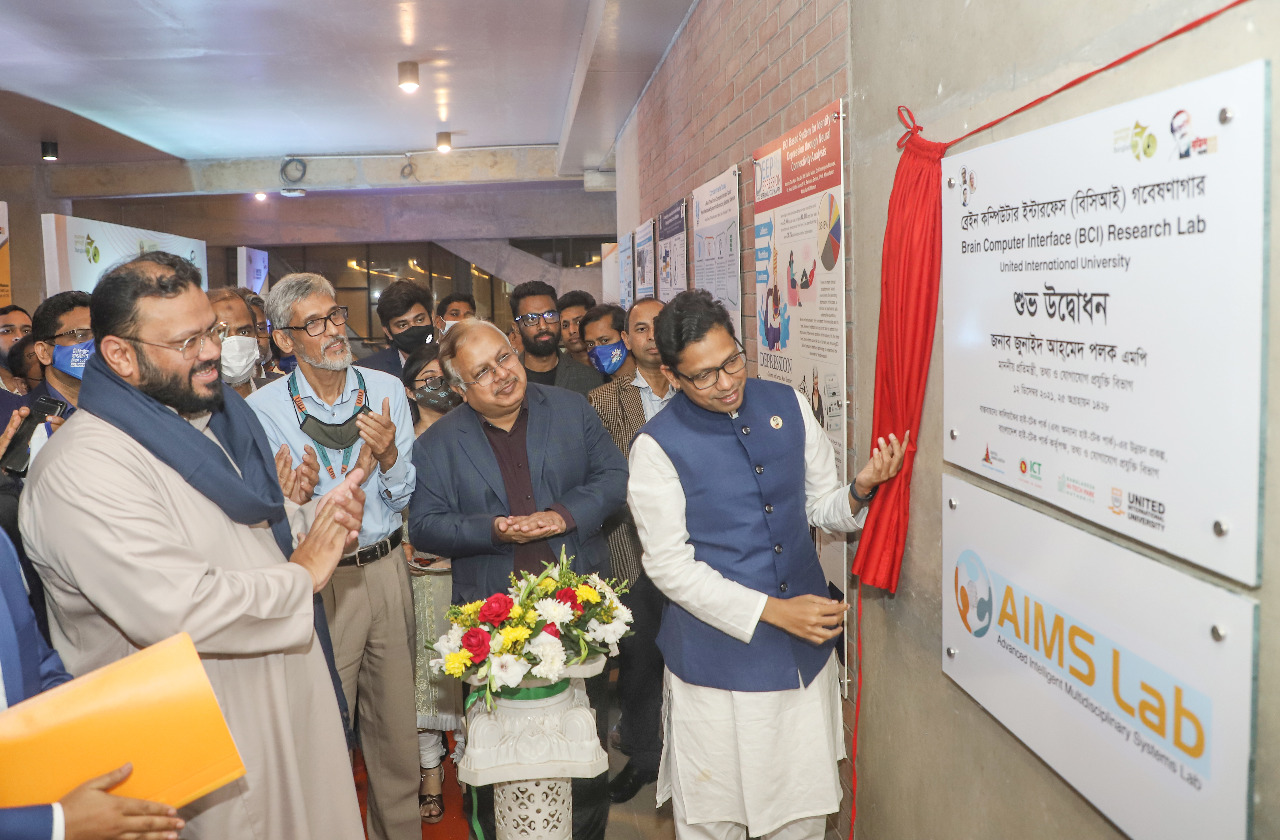 The inauguration of first Brain Computer Interface (BCI) Research Lab in Bangladesh was held on December 12, 2021 (Sunday) at […]