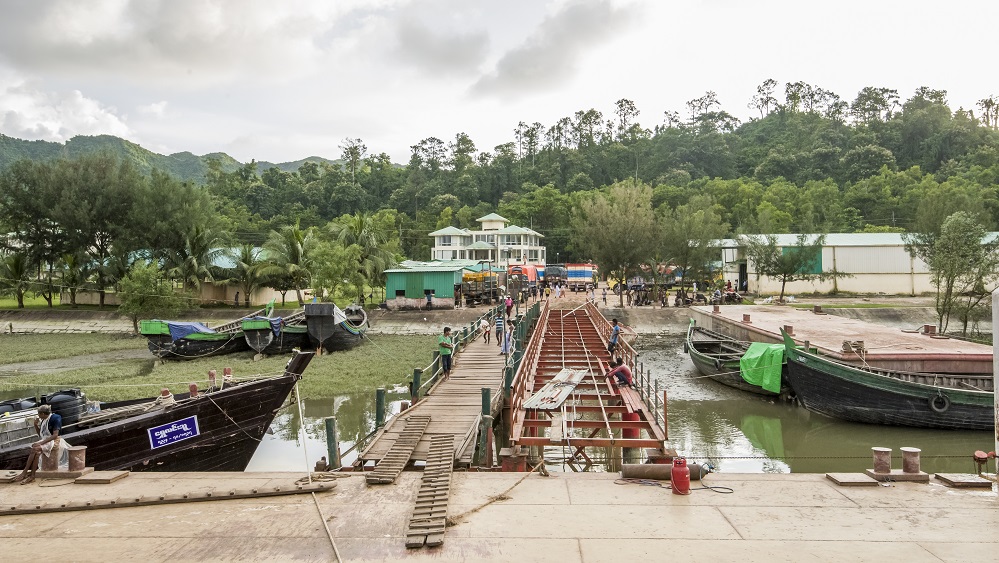 Situated on 27 acres of land on the banks of the Naaf River at the southernmost point of Bangladesh, this is a port of transit for goods between our country and Myanmar. Winning a tender in 2006 from Bangladesh Land Port Authority has enabled us to control operations and management of the port while also signing Concession Agreement and Land Lease Agreement with the same. Since then we have undergone both infrastructural and civil development of the area, including earth filling, boundary wall construction, making pontoons, warehouses, approach roads, a passenger jetty, cargo jetty and a rest house among other things. Through significant ongoing investments, ULPTL plans to become a fully comprehensive port unit, providing a one-stop solution for exporters, importers and the government alike.

As it stands, in 2007 we handled almost 78,000 metric tons of cargo, with the same being about 155,000 tons in 2008 – a staggering 199 percent growth in cargo handling capacity and capabilities within the span of a year. Everything from timber, fish, rice, grams, pickles and spices imported from Myanmar and cement, garments, jewelry, aluminum products, animal by-products and pharmaceuticals exported from Bangladesh are handled by our capable system. Our motto – perfect time management to ensure that goods spend the least time in transit, effectively increasing business efficiency and profitability for all those involved.