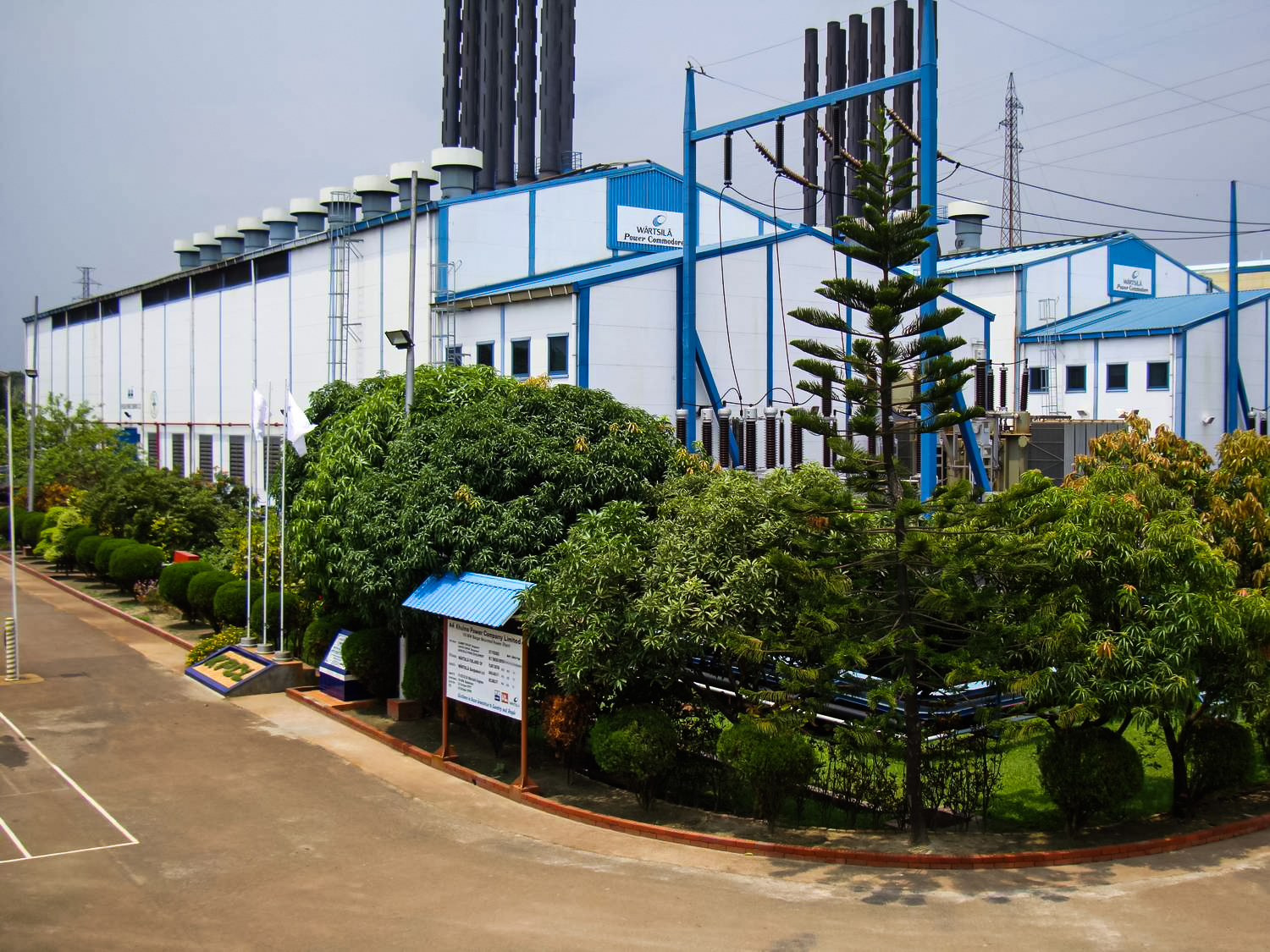 KPCL Unit II, a Furnace Oil (HFO) fired 115 MW power plant, has been built beside the existing Khulna Power Company Ltd. in Goalpara, Khulna. With contract for the supply of electricity on Rental Basis with an initial term of 5 years signed with Bangladesh Power Development Board (BPDB) on 23rd June 2010, its Commercial Operation began on 1st June 2011. The term of the Contract was extended for a further 5 years in two terms due to excellent operational record during its tenure. Completed in a span of 9 months, the works included the construction of 132/11 KV electrical substations and complete fuel oil handling facilities with Fuel tanks along with the main plant and machinery. The total EPC works was accomplished by Neptune Commercial Ltd. (NCL), a subsidiary of United Group